Bad recycling habits - and how to break them 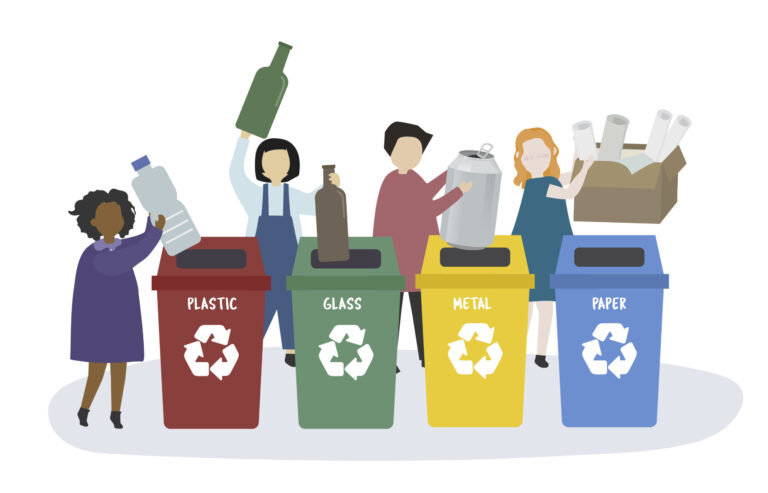 Recycling is a wonderful thing; if it’s done correctly. But many well-meaning people may unwittingly be contributing to the waste crisis by following some bad recycling habits...

In the UK we’ve always been taught to crush aluminium cans, peel off labels, take off screw tops, and use cardboard cartons over plastic wherever possible. But according to a leading sustainability and recycling expert, all this could be doing more harm than good.

A recent BBC news article brought to light some interesting recycling revelations following a conversation on Radio 4 with James Piper, author of The Rubbish Book.

“There’s a lot of recycling myths out there, and confusion, and that’s largely down to a lack of consistency between councils,” says Piper. “Often people will do the wrong thing and not really understand what’s right or wrong.”

“There’s a large anti-plastic rhetoric out there... but this isn't always the greenest move."

Having worked in the industry for over a decade and spent a lot of time working with recycling professionals, Piper realised he had an opportunity to write down all the rules and principles that he’d learned over the years. He went through various websites such as Recycle Now, run by the charity WRAP (The Waste and Resources Action Programme), interviewed colleagues in the industry and recyclers themselves and asked – what makes something more likely to make it through the process and be recycled?

One thing Piper observed during the research process, was the fact that nothing seemed simple. He decided to write a book which would distil information in a way that would uncomplicate the facts and leave readers with tips that were easy to remember and easy to implement.

Here are 6 of his top tips to help you up your recycling game:

“If you’ve been crushing your cans and bottles before popping them in the bin, you’ve actually been reducing their likelihood of getting recycled”, says Piper.

“When mixed recycling is collected from our homes, it’s likely to go to a material recycling facility, which is also called a MRF [pronounced murf]. The way that MRFs sort recycling is by shape and size and so if we crush something like a can or a bottle it may get misread as paper.”

2. DON’T take off labels and lids

Leave labels and lids on packaging. “If we take the lids off or the labels off then those are much less likely to get recycled,” says the sustainability expert. On their own, they are too small to sort. Better to leave lids and labels on bottles as that will increase the likelihood that they get through that sorting facility. 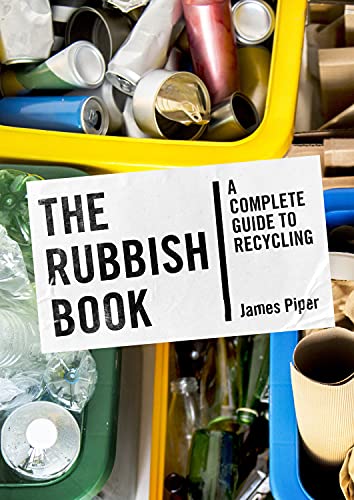 Piper works with large companies to help them improve their sustainability and finds some are getting it wrong: they’re making switches based on consumer demand – but the consumer is not always right.

“There’s a large anti-plastic rhetoric out there so they’re likely to move away from plastic into something else,” says Piper. “But this isn’t always the greenest move. Recently there are news stories about companies moving from HDPE milk bottles, which are collected by every council and likely to be recycled, into a cardboard carton with a plastic liner inside because the consumer believes that is a better product. But ultimately that is less likely to get recycled; it’s less likely to be collected by a council.”

So one of the things we need to be careful with, as consumers, is to just go along with this anti-plastic rhetoric. We may miss opportunities to increase recycling by using plastic, and cause retailers to move over to packaging that is actually less likely to be recycled. 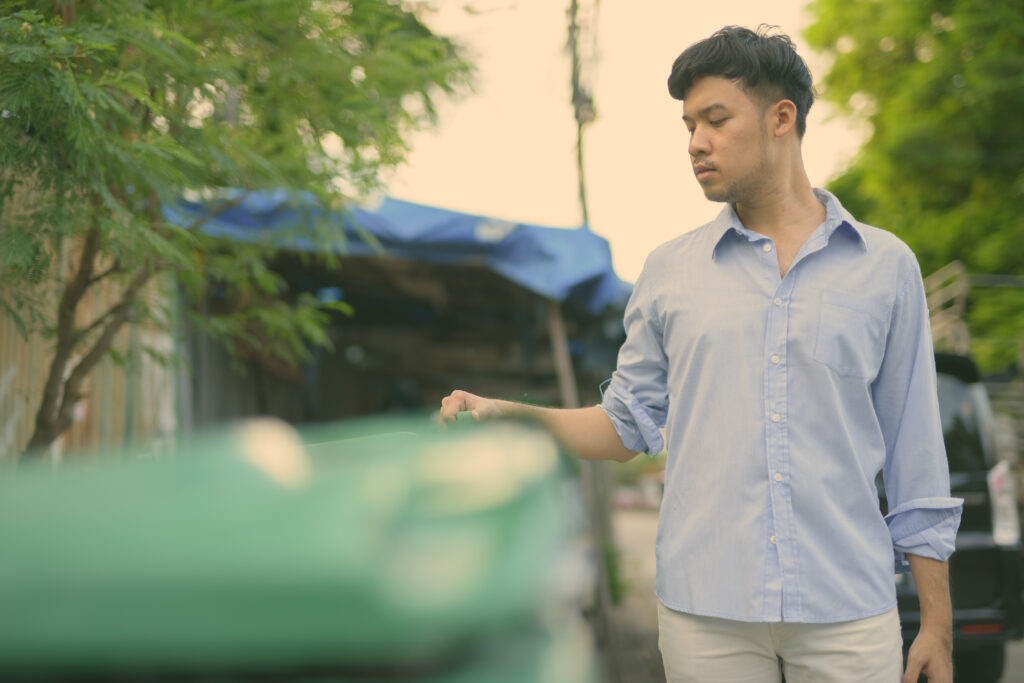 5. Think before you bin

“An organisation called Hubbub did some research that found that on average we spend less than two seconds on how to recycle something,” says Piper. “One of the things I really wanted to do was help people become better critical thinkers and spend five seconds stood at the bin thinking what to do.”

The next time you’re about to throw something in the recycling bin, stop, think and check you’ve got it right!

6. Be a critical thinker

“We need to be critical too when we read stories and stats”, says the sustainability expert.

“There was a report done by Greenpeace that showed on average people buy 57 bags for life a year, which is huge, and actually plastic use in carrier bags has gone up by 440% according to reports, rather than down as we all believe. Why do we think it’s gone down? Because the Government’s reporting only reflects single use carrier bag data, and not this negative knock-on effect. So, it’s about being critical when we read stories.”

Source: BBC Radio 4 – Radio 4 in Four – Recycling: are we getting it wrong?

How are We Seal helping to get the message out?

At We Seal, we do our best to educate consumers on how to effectively recycle soft plastics such as polythene bread bags and our polypropylene bag seals. We manufacture our bag closures from 30% recycled content and are proud to offer the most sustainable bag sealing solution on the market.

With our partner website Breadbags.org we have created a dedicated space for consumers to learn about how to reduce food waste and how and where to recycle every day food packaging items.

We also created this video to show how easy it is to collect soft plastics together in your bread bag!

Many people aren’t aware that the majority of British local councils will not accept soft plastics in kerbside recycling, so we use our platform to raise awareness of this and champion supermarkets such as The Co-op, Tesco, Morrisons and most recently Asda, who have soft plastic collection facilities in-store. 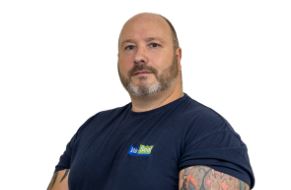 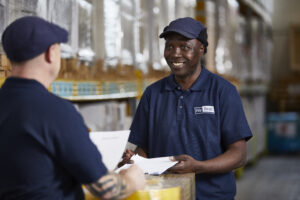 Marshall reflects on 18 years at We Seal, what his favourite thing is about working in Production and why working as a team is so important. 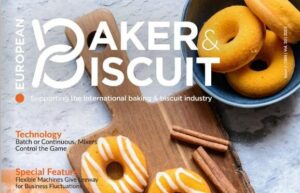 We were recently approached by European Baker & Biscuit magazine to contribute our expertise to a special feature dedicated to bread bag sealing solutions. Read the full interview, as CEO Richard Hobson discusses sustainability in a changing industry, how We Seal approaches R&D and what our goals are for the future… 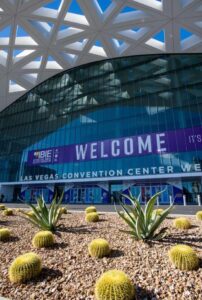 A successful week for We Seal at IBIE 2022